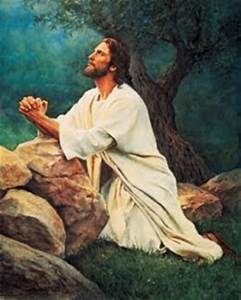 Today we know the true meaning of Passover from the perspective of History.

A group of thirteen men gathered together in a small upper room in Jerusalem. They were celebrating together the Jewish feast of Passover. The dinner conversation was centered on the story of God’s people.

The Teacher, Yeshua / Jesus, was now the Passover lamb to be Slain.

This group of men made their way from dinner to a garden outside the city, a beautiful garden on a hill overlooking the Temple. Then in the distance the torches could be seen descending from the city and coming towards them. Life as they knew it would never be the same!

God wants us to remember the Celebration of Passover as the night that history was split in two and the events that led to the redemption of God’s people Born Again Jews and Born Again Gentiles (Christians) were put into motion at the Fullness of Time according to the plan of God.

The purpose of the meal was planned in eternity past within the Trinity {One God in 3 separate and distinct persons, of the same kind and essence…The Father, The Son and the Holy Spirit }; so that a true SEEKER of God would be able to understand that the Coming Jewish Messiah, the Christ is Hidden in the elements of the Passover Meal.

Just as Jesus is Hidden in the Old Testament and then Revealed in the New Testament as the Jewish Messiah. The Messiah of All Nations, the Son of God, the King of Eternity.