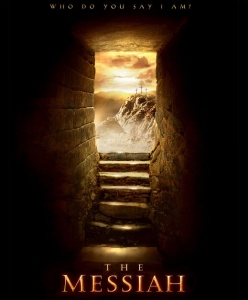 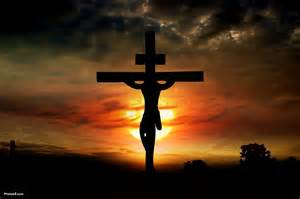 Fresh Winds….bring
The Final Days of an Ancient War.

One statement that remains clear in my mind is that mankind never learns from history. The civilizations throughout history seem doomed to repeat themselves.

If you are a critical thinker you cannot help but notice that the repetitive themes that plague mankind are illuminated as the struggle between Good and Evil.

When you consider the actions of men throughout history and watch the world and local news tonight, you cannot argue that evil exists in our world. Evil exists and it is escalating at an alarming rate. Everyone is affected from the old to the unborn because evil knows no boundaries and is no respecter of persons.

God has placed within us a moral code that allows us to recognize Good and Evil. The question is not “Is there Evil” it is rather what will we do about it? Evil is not just a concept or the opposite of Good. Evil is a disease with deep roots that go back into antiquity, back into time….back to the beginning.

My people…the Jews…the Nation of Israel. No other nation exists as a declaration to the world that in the records of her history, we find our roots and in the predictions of her prophets we find our future.

This miraculous nation has resurrected itself from the dust of ages past and has proven it is an Eternal Nation. A nation chosen by Almighty God to fulfill His prophetic plan when Jesus Himself Come’s to take back HIS ETERNAL CITY JERUSALEM.

The Nations of Earth are made up of Fallen Humanity. They have a death wish that Jesus is coming back to grant them. Everyone will Bow Down to the Lord of Lords and the King of Kings, whether in Heaven or in Hell. Everyone will in the end be a BELIEVER in JESUS the MESSIAH of ISRAEL, the SON of GOD.

HIS TOMB IS EMPTY !