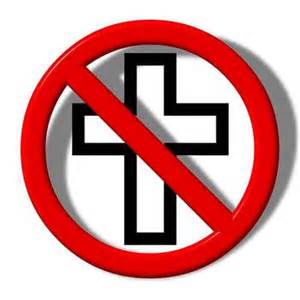 In my search for God through the years I have found that Mysteries are meant to be revealed and that Religion’s are complicated lies meant to Deceive. But The TRUTH…Gods TRUTH…is simple and clear.

Religion is the Voice of Man and cannot be defended from History, Science or Archeology because Religion is weaved from layers of complicated lies that will not stand. They are based on the shadows of legends, myths and fairy tales. I do not believe in the gods that man has revealed through multiple religions.

GODS Truth is about a relationship that can be defended from History, Science, and Archeology. But that’s not what excites me!

I believe in the God who revealed Himself to His Creation through His Word. The Word’s given through Inspiration to His ancient Prophets and Apostles. The Words of the Old & New Testaments. The God that said man is but dust speaks to us today from ancient texts that He has supernaturally preserved through time. His Words of Truth have never changed because He has never changed…He Is the Ancient of Days, the Eternal and True God. He revealed Himself to man, man did not reveal Him!

God knows the beginning from the end and because He is THE ONLY GOD, He Supernaturally proves who He is through Prophecy / Pre-Written History; just as you would expect the real God to do…that’s what excites me!!!

God says to you …Seek Me and I will reveal Myself, My Son and My plan for your redemption to cure your disease of Sin. The same choice I gave through Moses to the Nation of Israel in the desert I now give to you. Choose Eternal Death or Choose Eternal Life and Believe in ME and come Home!