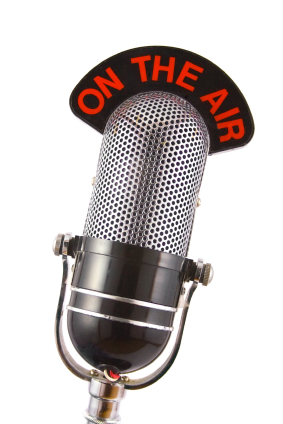 God calls us …“To be a people of Remembrance”
History speaks but no one is listening.

Today, lesson’s to be learned from the past history of mankind fall on deaf ears. News reports no longer give us both sides of events; instead they feed us biased visual and audio sound bites. We do not think anymore for ourselves because it takes effort and time to think. Rather we echo the opinions of others, because we have no time to develop our own.

The result is manipulation of emotions, which now rule our minds and actions. The power of the media is so great that history can be altered within one generation and consequently the truth of our past can disappear like smoke in the wind…gone forever.

God has provided to all who will listen; the Pre-Written History of mankind’s Past, Present and Future. It is a history written by God who offers His Creatures choices with grave consequences.

It is a history that has left a trail of blood in the desert. The Blood of mankind and the blood of the Nation of Israel and the Blood of Gods Redeemer…His Son…The Messiah and Savior of this world.

This history records a battle of Galactic scale, involving mankind and angelic creatures both fallen and Holy; both seen and unseen.

This history has been written down for you to know and understand by God Himself. It is contained in the Judeo / Christian Bible. Within its pages are the story of the Nation of Israel and your story as well.

You say what have I in common with the Nation of Israel? Both of you are tied to the blood of Christ left in the Judean sand 2,000 years ago. Both of you are the prize being fought over by myriads of unseen angelic beings.

Not only has the past and present of this history which you now currently are living out been written. But, its future ending has been written as well.

You can read about it when you explore the history of the Nation of Israel and its Messiah in the Bible. Israel is Gods Prophetic Time Clock. The hands of time will only continue to tick for just a little while longer.

On a day soon to come, at the last stroke of the mid-night hour; when the stars and moon will no longer give their light…HE WILL COME AGAIN as He promised. His sign will be plain to see by every eye. It will be like lightning that goes from the east to the west. The dark sky will light up for all to witness His coming back.